Entrepreneurial Movies for Every Day Inspiration

Entrepreneurs are people that usually have a lot of ideas or inspiration but they also crave new ways of success, they love to explore opportunities and interesting approaches for business.

That’s why there are a lot of books for entrepreneurs where authors talk about how to improve yourself, how to be successful, how to attract growth on your path. There are also talks and videos that cover topics similar to self-improvement and progress. Last but not least, that’s why there are so many inspiring movies about increasing production, prosperity, and rising success.

To be fair, they are not only interesting for people that are in the entrepreneurs but also for people that know they need to do more, to be better, and to achieve. Those kinds of movies are influencing a person’s motivation, they spark your soul, and give you purpose.

Those movies are the best way to combine entertainment with self-improvement. Turn work into pleasure and pleasure into work. Here are the most popular entrepreneurial movies that are worth watching.

Of course, you need to start with this movie. It’s the story of one of the most successful entrepreneurs for the last decades. The creation of Facebook and the story of Mark Zuckerberg. It’s an inspiring movie about not giving up and always following goals. The creation of the movie is exceptional and fascinates with facts about the most successful social media platform ever created. Mark himself is the world’s youngest self-made billionaire and if that’s not inspiring enough, what is?

The huge success of this movie is a combination of brutal truths and limitations or lack of them, of actions leading to success. The great act of Leonardo DiCaprio adds a real touch to the movie and the message it holds. The movie is a true story based on the life of Jordan Belfort, an entrepreneur going up to the top. More or less, it’s a story about money, everyone should know.

Not only DiCaprio but Matthew McConaughey also shows incredible acting and incarnation in the role of a salesman. It’s a movie that has to be seen and experienced in order for everyone to feel the unknown. 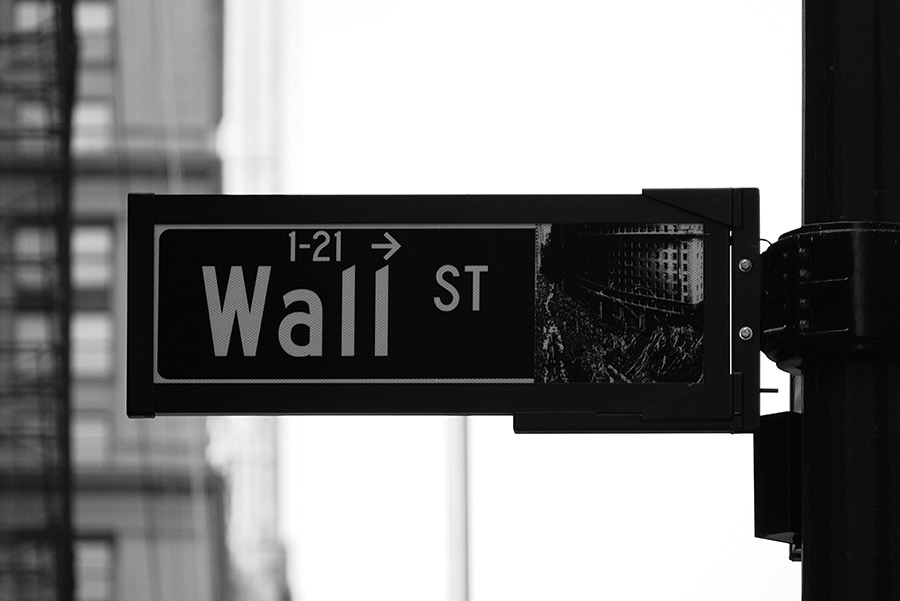 In the movie are hidden the great actor performances of Michael Fassbender and Kate Winslet. They recreate in an impressive way the life of the great iconic life of Steve Jobs. The director Danny Boyle also wrote The Social Network, and those two movies should definitely be on your to-watch list, top 5, or even top 2. Most of the entrepreneurs have read the biography of Jobs, but for those of you that prefer a calm night with popcorn, the movie is your best choice.

Thank You for Smoking

When it comes to marketing, and entrepreneurship probably the most important skill you need to master is selling. You need to be able to spin the word of others by using persuasiveness, data, and charisma. One of the best scenes in Thank You for Smoking is when Nick Naylor (Aaron Eckhart) shows off his spin skills on Joan Lunden’s talk show.

With time the protagonist starts to understand that he is doing more harm than good. He is torn between being a professional by defending Big Tabacco and being a good role model for his son. Thank You for Smoking is more of a movie about marketing and how radical it could go, but for us to be entrepreneurs, we need to understand the good and the bad of marketing.

The latter is usually the same, it depends mostly on what you are selling.  Making people happy is more important than anything else. Don’t fight for something you don’t believe in. Thank You for Smoking is capable of giving you those and a lot more lessons of life, marketing, and entrepreneurship. 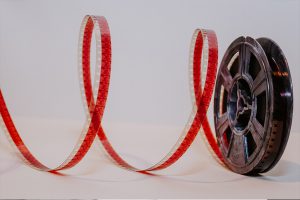 One of the biggest real estate owners in the entire world is McDonald’s. But the chances are it wouldn’t be so if it wasn’t for Ray Kroc. The Founder tells us the story of two brothers – Richard and Maurice McDonald – and their burger stand.

While he was a salesman Ray Kroc has found himself in front of the burger stand, sensing that there is more to it, than it seems. A movie about idea generation, struggle, and the story of the most famous fast food enterprise in the world, The Founder tells us a story that every entrepreneur ought to see. Especially in times of despair.

We know those movies won’t be enough when you start and realize how much help they can be and how much your perspective will enlarge. That’s why soon enough you can expect part 2 and five more entrepreneurial movies that will help you on your way to being the next big and famous name in the world of entrepreneurs and success.

ResellerCluster’s Hosting Reseller Program is completely free. If you want to start your own business today, do not hesitate and sign up now.

ResellerCluster's Hosting Reselling program is completely free. You can create your white label hosting company in a matter of minutes, not days. And yes, it is free.